LETTERS FROM THE MOON

Debut album featuring 12 original compositions, including the #1 charting singles Moonstruck and The Moon Represents My Heart (with Canadian star soprano Ania Hejnar), and many more tracks for you to love.

"Letters From the Moon" Blog 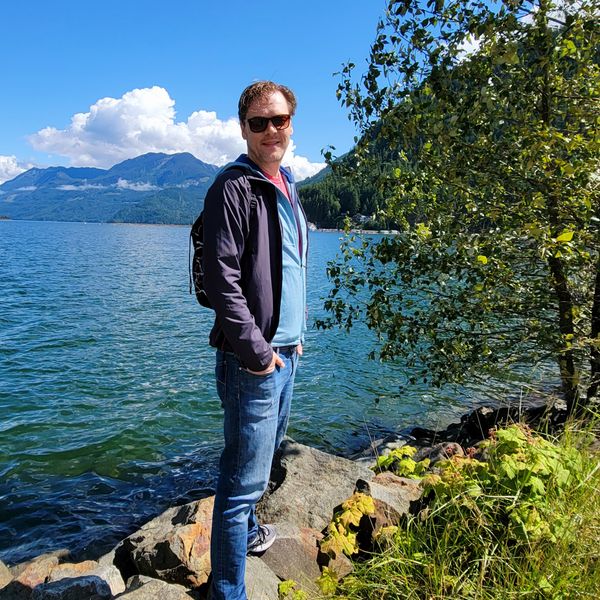 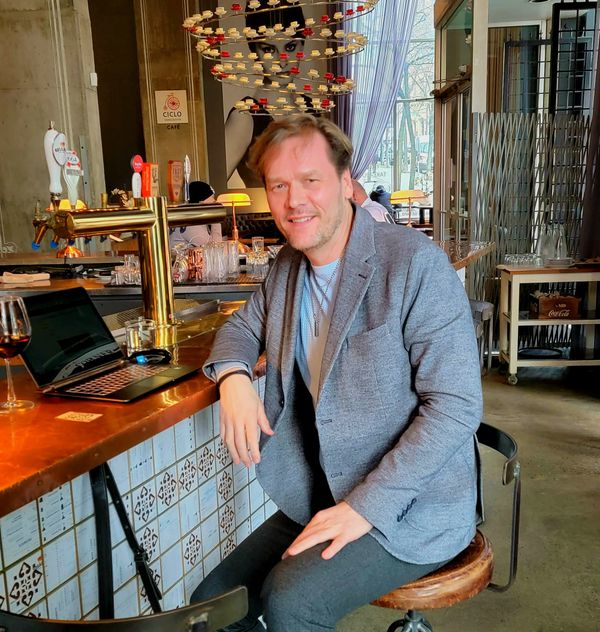 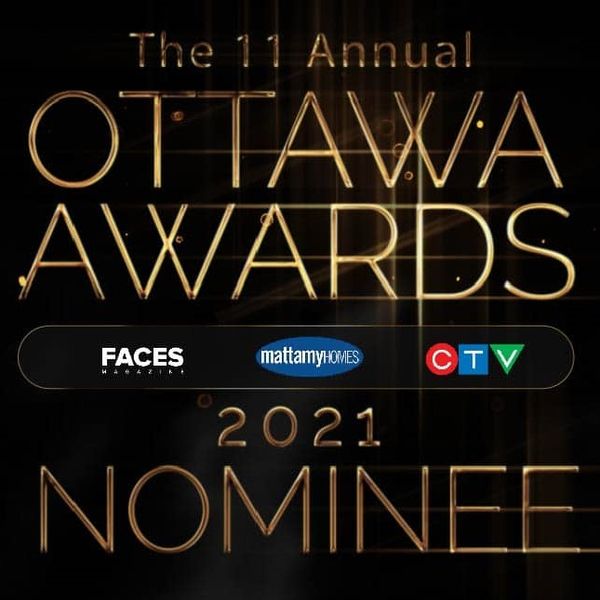 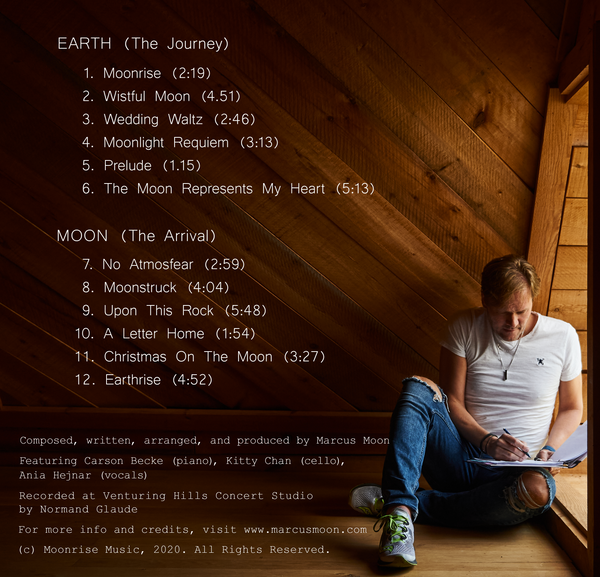 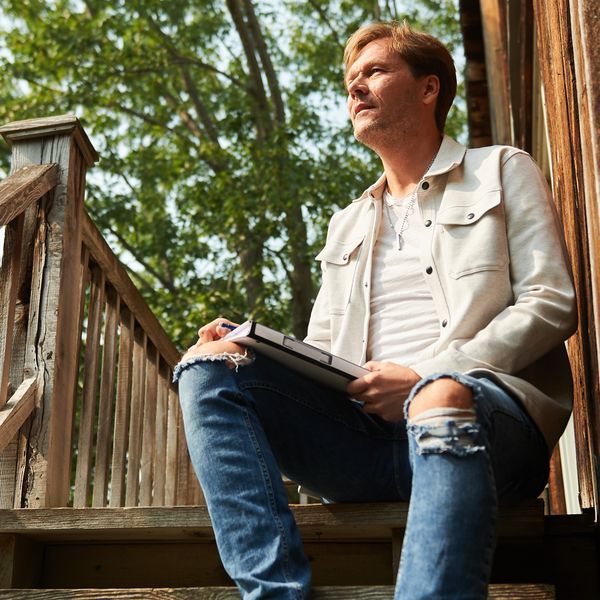 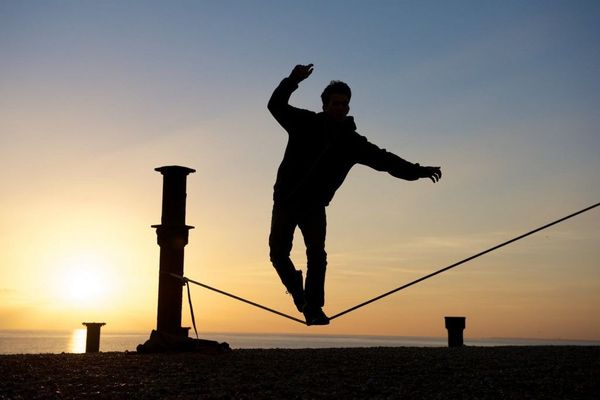 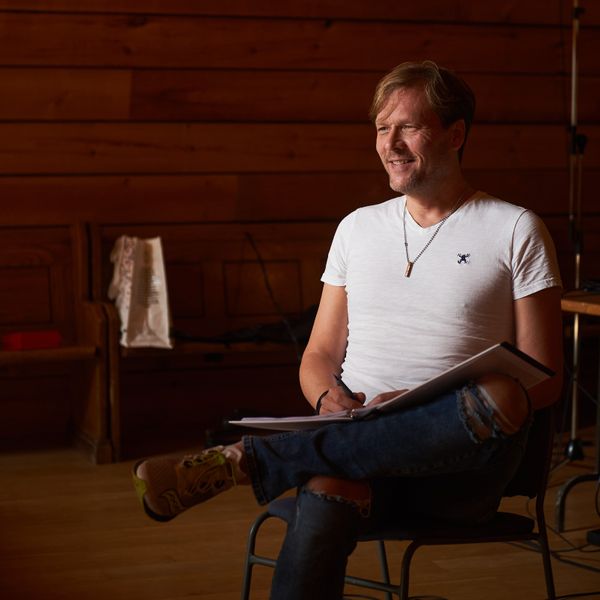 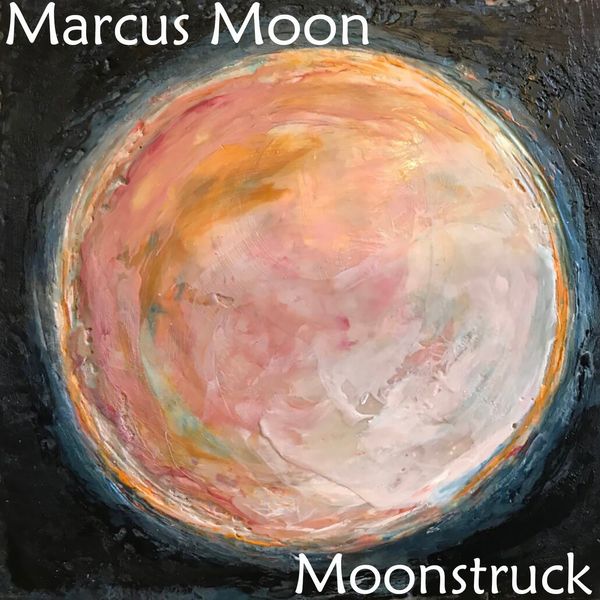 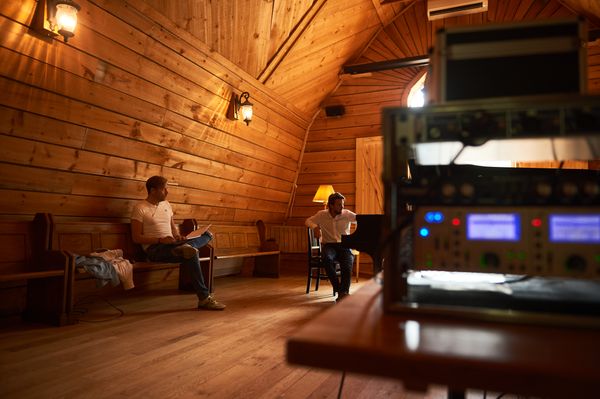 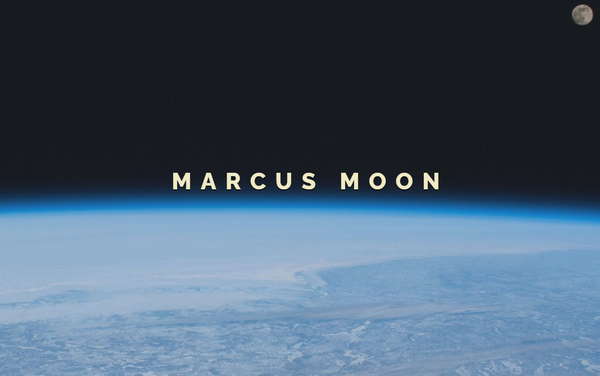